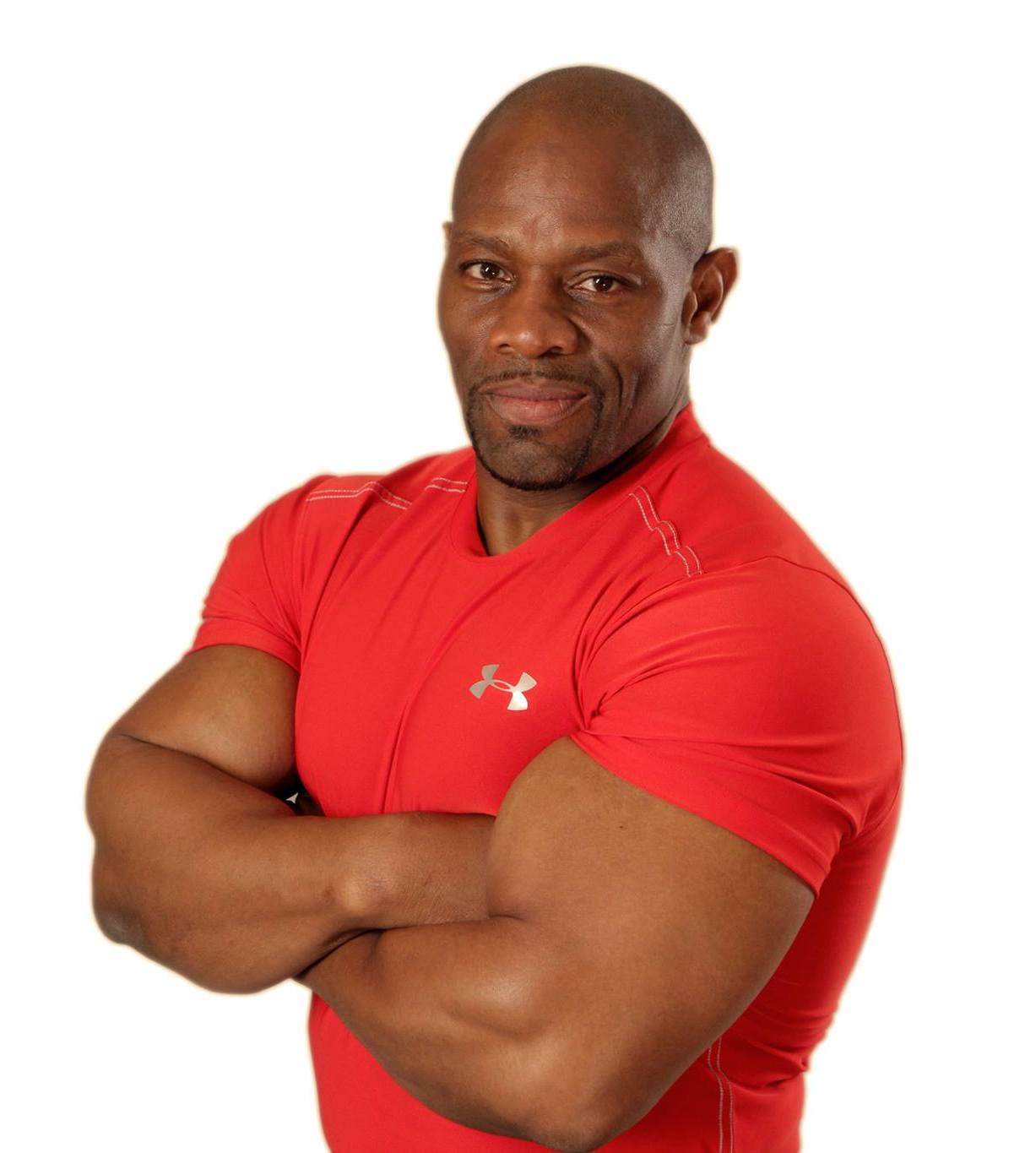 Ron Williams is one of the most decorated Natural Bodybuilders in the world and achieved the highest honor ever given in Natural Bodybuilding by becoming the sole recipient of the "Natural Bodybuilder of the Decade" award. As one of the country’s leading experts on exercise physiology, diet and nutrition, and fat loss, Ron’s brand of training has inspired and motivated hundreds of athletes and thousands of individuals to get into incredible shape — truly transforming them inside and out.

Ron Williams grew up in Indianapolis where his early life was very difficult due to abuse and abandonment. He defined himself as a “street kid” and developed a hardness that created a “me against the world” mentality. Ron said, “On the outside, I appeared to be normal, but on the inside, the pain controlled who I was and how I viewed life.”

Sports became an outlet for Ron and he was obsessed with being the best. Ron enlisted in the Army when he was only 18 years old and began competing in international sports events for the Army including boxing, swimming, football, platform diving and track. Ron almost got kicked out of the Army because of fighting, but instead, a sergeant sent him to the boxing team to be whipped into shape. There, he found his athleticism and “champion” mentality to be a gift.

Eventually, his boxing coach encouraged him to try bodybuilding and he found that he had everything it took to excel in the sport. Ron’s goal was to be the best bodybuilder in the world and he quickly climbed the ladder after placing first in his first teenage competition. He admits that he was initially attracted to bodybuilding because it was a place he could hide his shortcomings and insecurities. However, after traveling to different competitions around the world, he began to find himself through his faith in God and over time he was able to deal with and overcome the emotions and challenges from his past. Ron was able to apply everything he learned from his early life to fuel what he does now today. His life is now fulfilled by helping people physically, mentally, emotionally and spiritually. 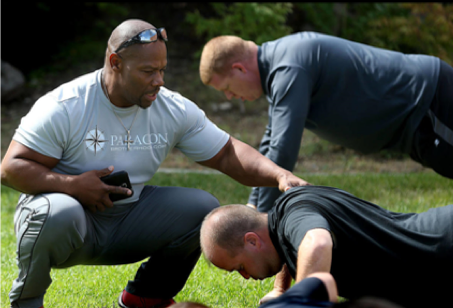 Ron Williams is one of the country's leading experts on exercise physiology, diet and nutrition, and fat loss. Over the past 35 years Ron has been a Life/Fitness Coach and has successfully lead thousands of clients to achieve the body they desire. His unique approach to education and inspiring philosophy combines being healthy physically, mentally, emotionally, and spiritually.

The principles that Ron uses and teaches are easy to embrace, easy to understand, and easy to apply. Ron's desire is to equip individuals with the necessary tools to live a life of being, healthy, happy, and whole.

Ron’s Champion Life Program has changed the lives of a wide range of clients including; those who were morbidly obese with the desire to save their lives to those who were professional athletes and desired to perform at a higher level in their sport. Through his training and coaching, Ron empowers his clients to achieve their personal health and fitness goals. 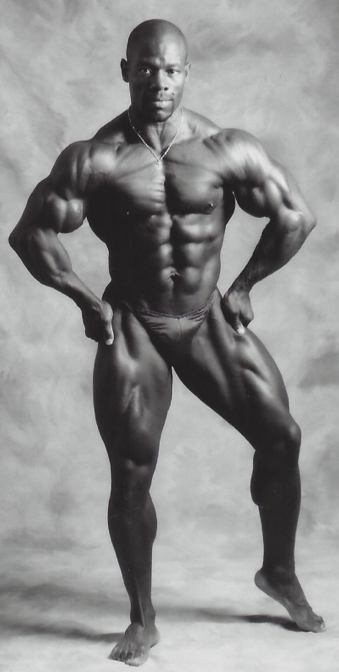 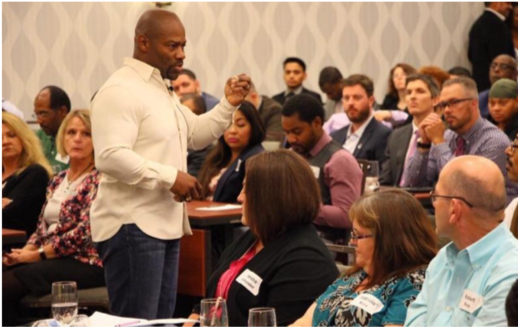 Ron Williams has devoted his life to educating, inspiring, coaching, and encouraging people. As a nationally recognized motivational and inspirational speaker he has a unique connection with his audience that stems from his own personal journey of physical and spiritual transformation. The principles that Ron uses in his own life and teaches are easy to embrace, simple to understand, and straightforward in their application. Ron's desire is to equip individuals with the necessary tools to live a life of being, healthy, happy, and whole.

Ron Williams is the creator of the revolutionary workout machine, the Iron Chest Master™. This machine maximizes the development of muscle size and muscle strength and completely defines and sculpts the upper body.

Ron has also formulated several nutritional supplements that support overall natural health and aid in the release of body fat.

He is the Author of several books, including the best selling, award-winning, and groundbreaking "Faith & Fat Loss." 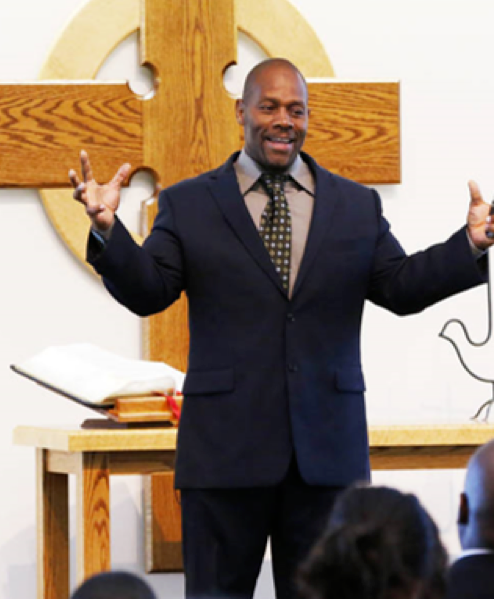 Ron Williams is a Pastor of a non-denominational Christian church in Salt Lake City, Utah. Ron is uniquely gifted to preach, teach and demonstrate the revelation and power of God’s word in a very practical way, transferring to his audience a deeper passion for God’s word and the desire and belief that they can fulfill His will in their lives.